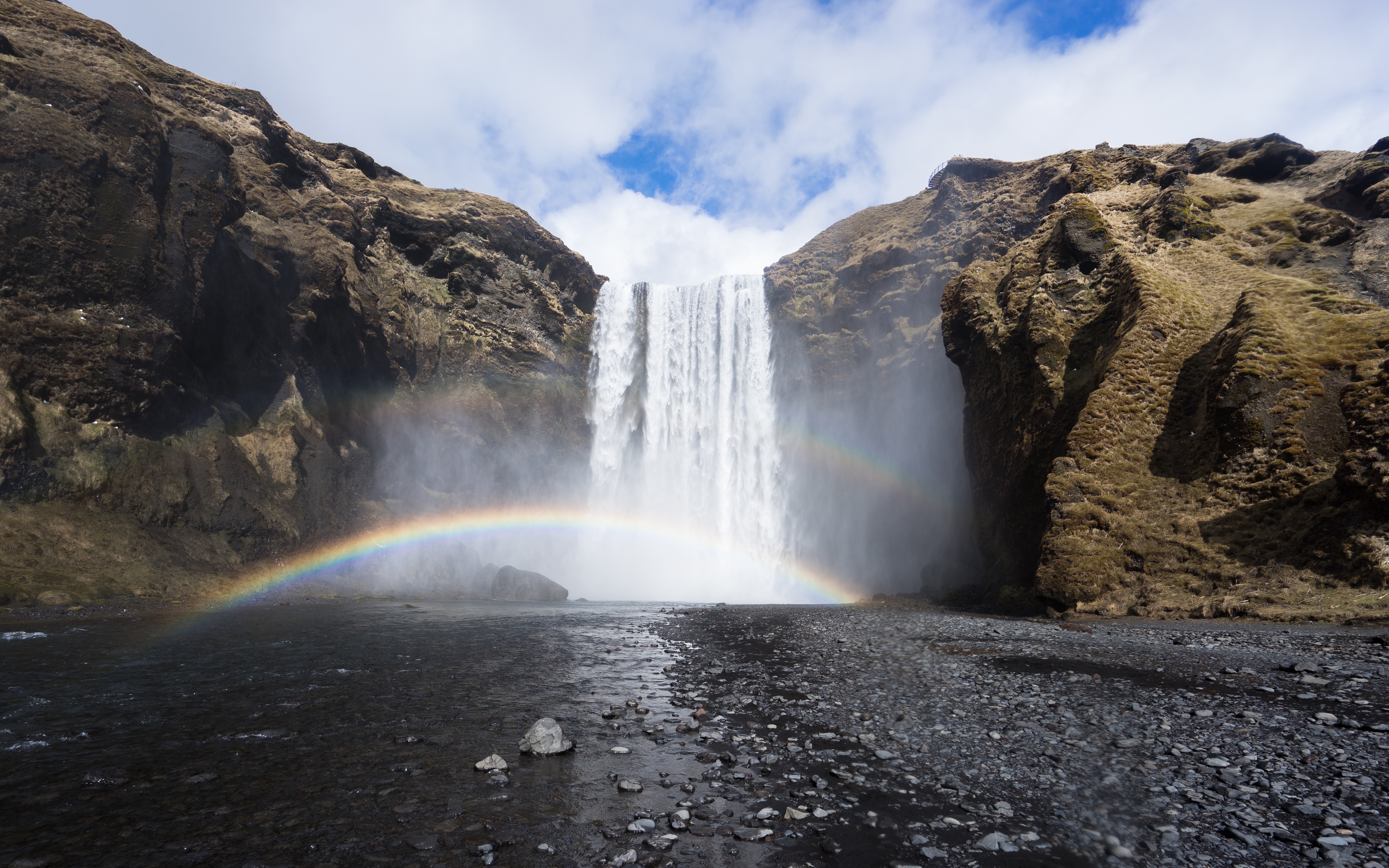 Go to work, hear the tones, do the job, listen some more, eat your lunch, drive your car, breath, do it again.

I was speaking with a friend yesterday about scheduling. I’m not very type A but she is and has her life planned to the T. So we talked and she’s going to start scheduling time to just breath and meditate, even if only for a few minutes a day, because of the profound effects it has on her productivity and general peace.

It was also suggested that I begin scheduling my to-do list instead of just allowing it to happen as it will. I’m not a big planner of little tasks. I’m just not, perhaps I’m inherently lazy. But it does make since to schedule my tasks out so that I might not have to think about it all which technically would save energy (and I’m for energy efficient living and thinking).

What about those days that are monotonously uninspiring, should we also schedule in some inspiration? Or is that invalid since inspiration is defined as an impulse to create or express?

I live at the fire station for 24 hours a few times a week. Some days it’s rather uneventful and days when we are slammed with excitement it’s still not the excitement that I seek. I love to feel useful in the utmost way, like I’m fulfilling my highest quality. Don’t we all just want to be the best versions of ourselves?

So while attending to those having medical issues, or every now and then getting to put out a fire, is my job and I do get some pleasure from it, it’s a simple pleasure, like the way you feel after cleaning your house or hanging with some friends for a few hours (which is literally what I’m often while at the station).

And then my off days come and I find myself massively absorbed in a new idea for a story or some new liposomal vitamin to make or a new fly pattern to tie. I don’t just feel a simple satisfaction, I’m enthusiastic about the task at hand. It’s that thing I’m searching for, reaching to, running towards. And in that moment I realize I’m right there in the space that I’m always wanting to be in.

Aren’t there ways to be in that space, if only for a short amount of time, every day?

My friend schedules time to breath and meditate amidst her demanding schedule, so shouldn’t I schedule time to feel sincere about what this life is about for me this time around?

If the issue is that inspiration comes from an impulse and planning is pretty much the opposite, well can’t we find a way through that? Together?

Inspiration comes to many people when they travel, when they see new things, or are in awe at something they’ve never encountered. In that moment the mind is quiet and there’s a glimpse of stillness and the gap closes between the perceived and the perceiver. It’s absolute, like a secret told for the first time, before tainted by rumors and mouths of gossip.

So if we can take a moment to travel somewhere, just to a new moment, a creation of necessity for our own awe, won’t inspiration be found there too?

This morning driving to work I told myself I had something to look forward to, something more than the good things that are in every day, something else. It was this moment of creation I’ve found amidst my routine fire shift. It was simple enough that I’ve just sat down and begun and found myself down this little trail in my mind that is always beautiful and new. I would live here if I could. But alas the tones will sound, my stomach will rumble, my mind will ask for sleep. So I’ll step out here now and say good day because soon enough I’ll be looking for that rapid transport, the quick jump back into the stillness that moves forever, the perpetual posture of presence.