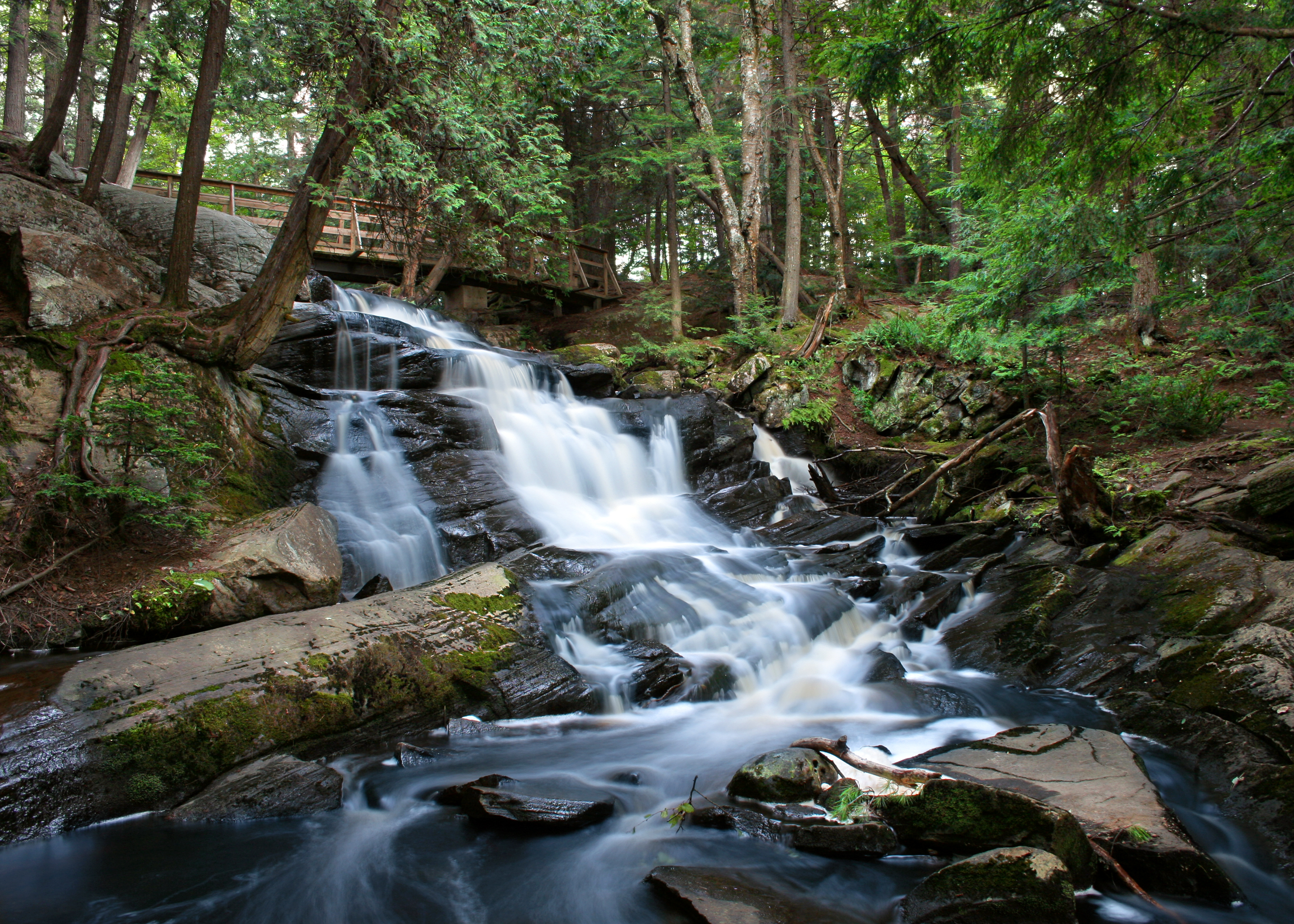 Are we rivers or roads?

Imagine a network that joins together and leads to one place, one grand destination in the western country, sort of like the journey to Boulder in the Stand.
Imagine it starts as a creek. A dribbling, babbling, rocky, and sometimes muddy, but flowing, creek. It moves along, winding and bending, attempting to make it’s way without too much trouble, not disturbing the earth as much wanting to make it’s mark. When it rains the creek rises to the occasion, flowing with gusto and enthusiasm, expanding by an inch here, a few millimeters there. The rains cease, the flow level falls, and the creek dribbles on. Quite peacefully at that.

And here is another creek, perhaps not so far from our babbling friend who is making his mark in the world. This one may be slightly bigger. She experiences similar rain showers, perhaps at different times and in different surges, maybe responding differently, cutting her groove in the earth at her own pace, happy with where she is but also eating away at her path, little by little, leaving her legend.

Now imagine your flying over this land and you see the difference of these two. One barely visible and winding through the woods while the other is shallowly drifting across the plains. Two beautiful creeks flowing east, west, north or south. Doesn’t matter.
What does matter is that you see them both flowing to a river. And in that river you see the water is deep and cold and full of wonder. As you look along the banks of the river in it’s deepest bends and you see other creeks joining the river, like little mouths of toads, open with their tongues protruding and disappearing into the depths of the cold river. 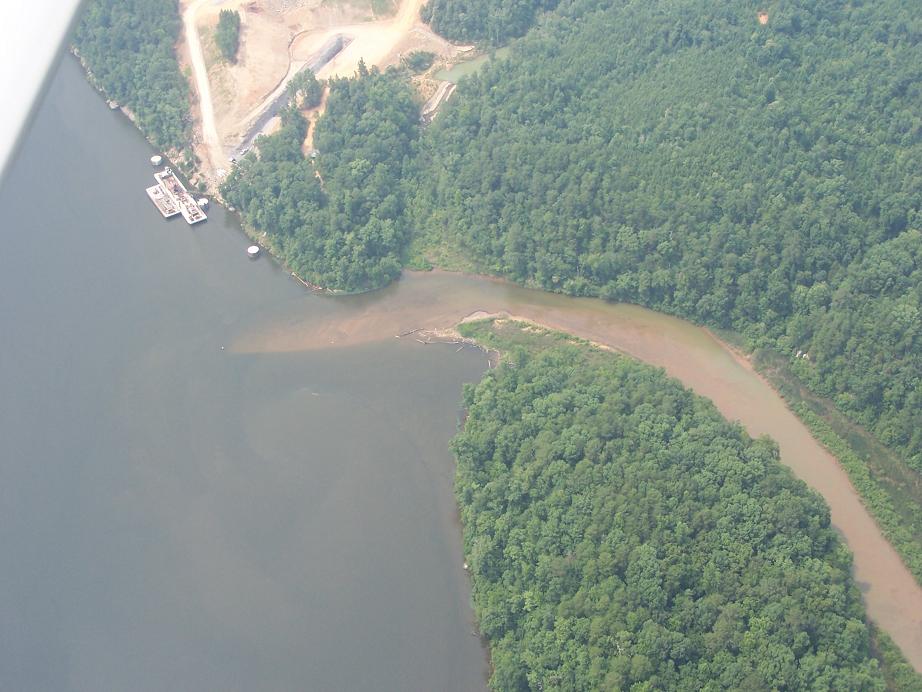 There are dozens of them, each coming from a unique place with their own particular journey ahead of them and behind them. They all start somewhere and yet they all end in the same current of the mighty cold river.
You fly higher now, wanting to see where it all goes, where all the efforts and cares and worries of these creeks go. You look as far upriver as you can and all you see are more bends in the river, more creek mouths. In that moment you can see no end to the long river, only it’s curl over the side of the planet. Flying higher and higher, wishing to see the end of this river, you look downstream now. But the river simply humps itself over the crease between earth and sky, thousands of miles away.
Pausing to wonder, you are swept up in an intuition. You follow the river, speeding along it’s course. And on it’s path are distinct marks on the earth, all seeming to branch from the river like idiosyncratic fingers from a single hand. You wonder, where does this river go? If every path leads here, where does this lead? So you follow it over the earth into the night and back around to the day.

It’s quite the journey.

And then you’re exhausted and you light by the closest creek, a quiet one emptying itself into the great boundless river. As you sit and listen to the bubbling brook you begin to hear it’s story. It tells you of how the first rains came and made a puddle and left a hole and soon the rains came again and filled it and it spilled over in a stream that began to cut a path downhill. From there it was only a matter of time and look how he’d finally made it to the big river, could you believe his success and..
And.. and you realize this is your babbling friend. You’d made your way back only by following the river.
The planet is dissected by the river, split in half like your mind by the flow of all of it’s inspirations and feeder creeks. The river simply goes on and on because it is connected to everything and flows into and out of itself. A circle that flows on and on, forever expanding and contracting with each bend, moving through space, revolving around a star, pirouetting like a ballerina.

We’re all from somewhere special with a story unlike anyone else. If you believe your story isn’t worth sharing, you’re missing the point. Everyone’s story is a part of a much larger one. So make it interesting. When inspiration falls from the sky and raises you up, dig deep and flow my friends. Make your mark so that the river might accrue a million miraculous tales and express itself, the only way it can–by creating for ever, on and on, again and again.
Share so that you might learn and so that you’ll remember where you came from and how the flow uphill isn’t so easy but allows the waterfall to exist. Leap in, drink up, shout out loud, and babble on.