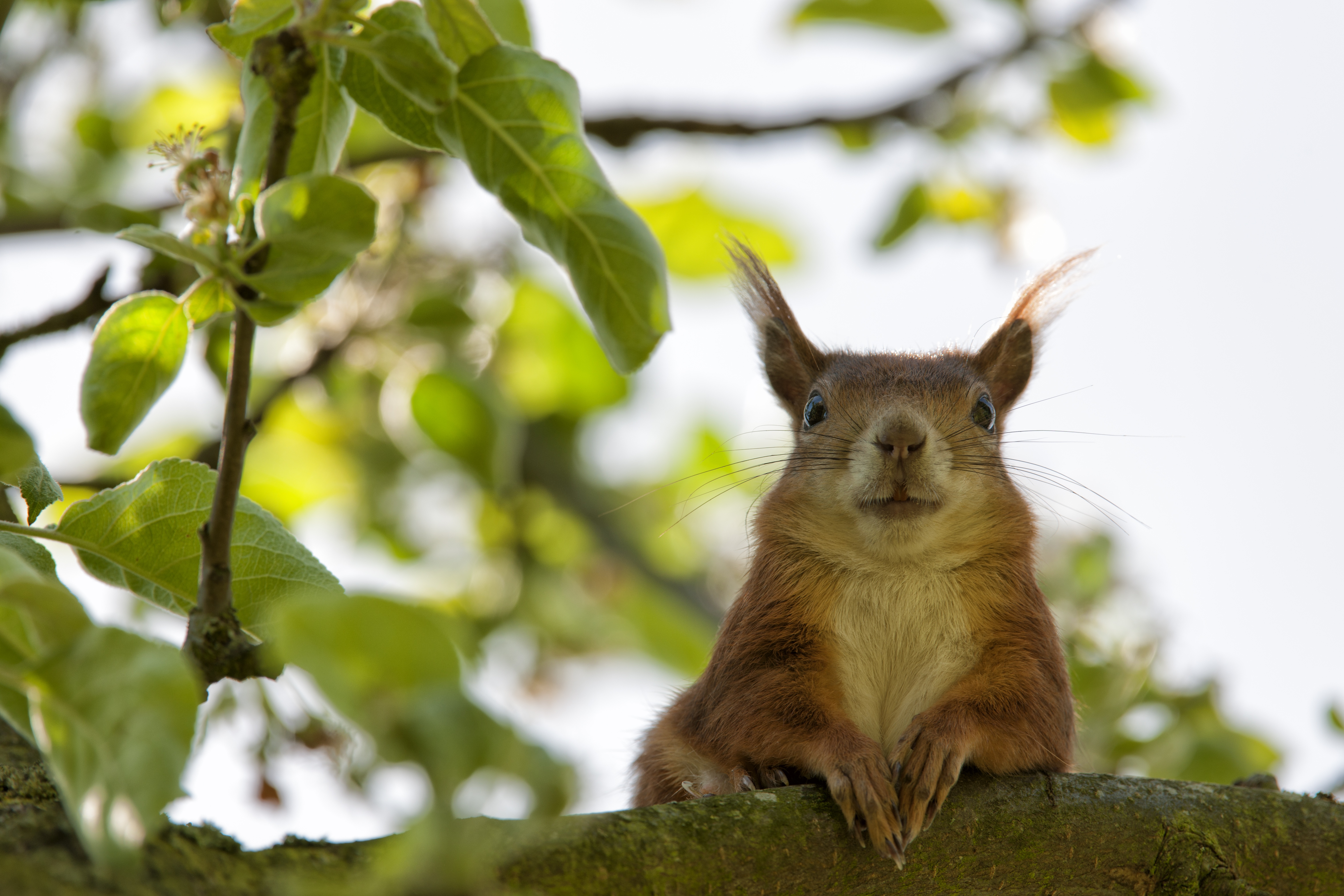 There’s a squirrel outside my window that I watch regularly. I usually see him out of the corner of my eye moving up or down an oak tree that’s on the fence line that separates my yard with my neighbors.
He’s got a little hole down there, next to this two-by-four, where he’s consistently burying things. I guess it’s his little storehouse for the winter. Man, he’s persistent. It make me want to go out there with a pound of pecans from the store and just dump them in his hole, so maybe he’ll stop for a minute and think about something else he can do. I want to liberate the fellow from his never ending task of finding and burying, his obsession with the future. Maybe it’s just in his DNA at this point.

We aren’t really all that different. I’ve noticed I have my tendencies just like squirrel-buddy out there. I cook extra food so I have leftovers for tomorrow. This isn’t out of necessity though, more just an inherent laziness saying, “if I cook extra today I don’t have to cook tomorrow and can use my time for something else.”
I guess that’s where we are as a species, inherent laziness. Many of us tend to do the bare minimum or get the minimum effective dose, which I have no qualms with. In fact, I much prefer it to the counterpart which is the maximum effective dose, i.e. running until you’re exhausted so that you can eat until your too full or scrubbing your skin until it’s red and dries out so that you have to apply a bunch of moisturizer to keep it from being uncomfortable or working so much so that you afford to go out to dinner more often or spend more money on more beers to relax from all that work you did.  Isn’t that great.
Then there’s the perspective of the old days. I think I heard it go like this: “work just enough that you know your purpose, relax enough that you feel refreshed, eat enough so that you aren’t hungry, and love. Love long and hard and do not stop.”
I suppose there’s wisdom in the minimum effective dose to most things, but what about love?

In studies on young people who were proclaimed to be in the passionate stage of their love, it was found that the parts of the brain associated with pleasurable activities and excitement, the centers producing norepinepherine and dopamine, light up when the subjects were focused on the object of their love.
These chemicals, when released, often drive people into almost maddening states of focus, vigor, stamina, and motivation, because that’s what they’re for. It’s an addicting state, literally these same chemicals are released when druggies are chasing their favorite high, and it’s why a heart break is similar to kicking a heroin habit. 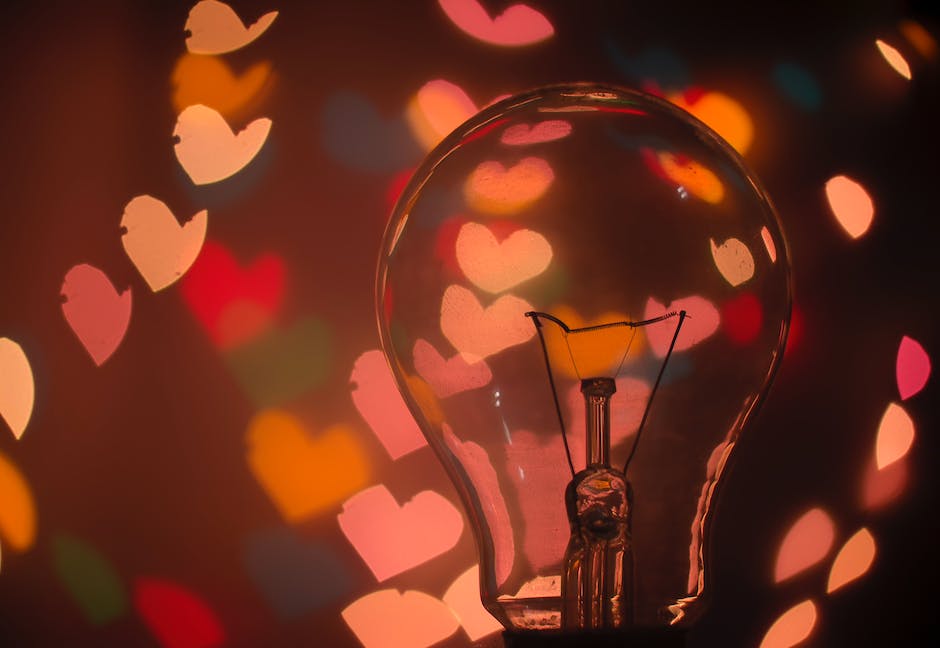 We are lovers by design. Or at least evolution.
My theory is that we have learned to love out of necessity to survive. Granted survival is a word that has evolved in itself. Humans may have once been similar to animals in that reproduction was simply to further our species. But over the years we’ve changed. We’ve found beauty. And so, since then, an average courting just simply will not do. Our ancestors felt great surges of chemical reactions in their brains and bodies and this has upped the ante so to speak. Our baseline for love is much higher now than it once was and this places a bit more of a demand on us as humans. We may not just simply be the strongest of the pack or the most beautiful or have the most child bearing hips. We’ve gotta strike a chord in the other.
In the name of a more conscious human race, not just one with a larger population, I support my theory.
I hope that each of us feels the surge. It’s the feeling that we can be a better us for the love we might one day share. We want to know love on a level that does elevate us, so why not work at being a better version of ourselves so we might attract that person that does release those chemicals that inspired us to be better in the first place? It’s a cycle that feeds the soul and feeds someone else’s.
No wonder people can’t sleep for days on end, or stay up late reading Rumi and Shakespeare, watching independent films and quietly picking the guitar to lyrics no one will ever hear. They’re bursting with the desire to love because their brain is rewarding them so that they might reach their highest potential. It’s saying, hey, if you can just create this beautiful thing, or think about that person a bit longer, maybe something great will come from it and you’ll be able to have that love, that sweet sweet love ‘and never grow old again.’

Maybe you know what I’m saying.
I’m saying go ahead, walk and talk in those misty wet gardens, even if you don’t know the person. Maybe she’s out there for you, waiting, wondering if you exist too. And maybe she walks alone at night in the warmth, watching the same moon, and her brain drips another drop into the pool of her heart and just like you she writes and feels the vitality that only a beautiful, perfect, imperfect feeling like the subjective all knowing love can give us.
And that’s what we all share, this potential to know love. Not everyone will know it this time around but they will have a chance, a satori, of sorts, and it’s a choice from there. We can step into the unknown, the darkness that we’re are so afraid of because it’s the path of uncertainty, the place of secrets and surprises and excitement, the path lined with dopamine and poems and heartbeats.

I’m not sure of everything I say, but this is true. It’s possible and it’s there if you want it.