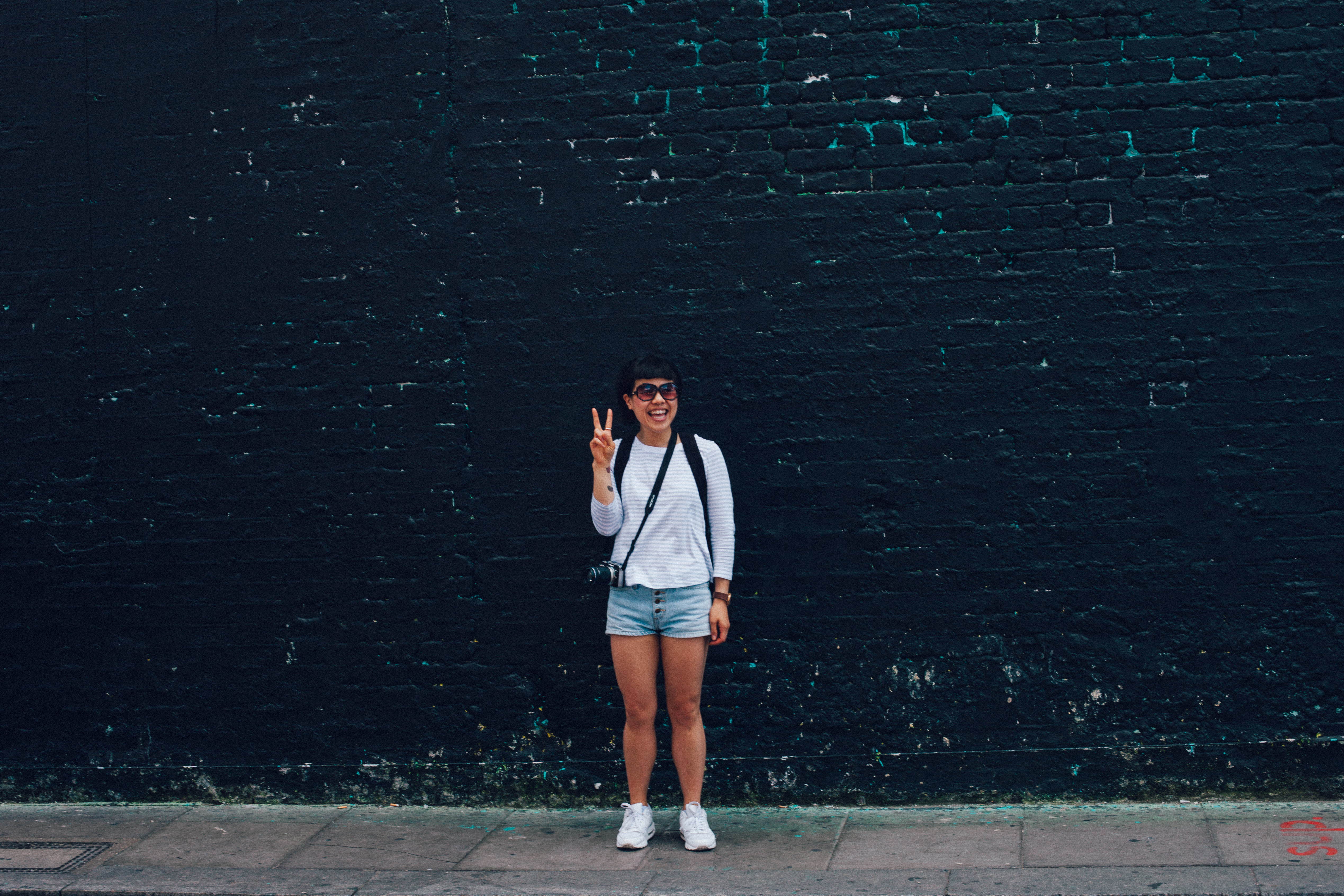 03 Jan Do It Already

If you’re reading this, it means one of two things: you follow this warehouse of thoughts and feelings because you find some sort of value in it, or this is your first time browsing my website in which case you’ve been led here by a series of unforeseen events. Either way, I’m writing to you.

Everything I’ve ever written, up until this point, I’ve shared in the most conservative of ways. All the essays and stories from K-12 were required of me. Even the ones that actually interested me and I gave a whopping half-ass effort instead of none, they were still required of me.
Every blog entry here has been shared in such a safe way. I write and I post, but this blog isn’t seen by more than 30 people per day, sometimes a fraction of that. If it’s changing the world, it’s doing it under a microscope.

Which there’s nothing wrong with.

But I’ve been encouraged to scale up. To try something bigger.

I’ve written some long manuscripts, a few long enough to be novels, some novellas, and countless short stories. But I’ve kept them to myself and a close knit group of friends.

What’s the point of creating if you aren’t trying to change the world?

This blog is my crowd of one. It’s a step up from a journal but laps behind a published work (something that reaches enough people to make a difference). Here, in this little digital hangout of the world, there’s no pressure to create something really valuable. Granted, I attempt every time I write to create value but if a few dozen people read it and no one is particularly affected, I don’t know about it. Likewise, if someone is, the most response I get is a comment down below, sometimes and email or a new follower on social media.

I don’t mean I don’t appreciate that fact, that this actually has helped someone. I know it has. But I feel like a bonsai tree in a window.

Most of all, this blog has been a safe haven for my creative growth. I don’t get turned down here. I don’t get rejection letters, and I don’t get completely ignored. It provides my ego with a little bit of everything, just enough to keep me posting since I’ll always be writing anyway. It’s just somewhere to share it.

But most of what I write are not gems. The majority of it is quite mediocre.

That’s the point. Without awareness of failure, why would we improve?

A book that has struck me to my core is the War of Art, by Steven Pressfield. I’ve read a lot of books on the craft of creation, from Stephen King’s On Writing to The Elements of Style by Strunk. None though, have ever laid it out so simply: the longer we wait to dedicate ourselves fully to our craft, the longer we will live with the feeling of incompleteness.

These aren’t Mr. Pressfield’s words, but I’ve heard it murmuring beneath his prose.

Are you paralyzed with fear? That’s a good sign. Fear is good. Like self-doubt, fear is an indicator. Fear tells us what we have to do. Remember one rule of thumb: the more scared we are of a work or calling, the more sure we can be that we have to do it.

I’ve had this blog because I’ve been afraid of losing my channel, my voice. But now I realize I’m okay with my voice not being heard until it pronounces something worth listening to.

For now, I’m putting the blog away. It’ll rest here, like the remains of a Mayan civilization, all of its forks, knives, chairs and tools laying where they are as if they were abandoned. It’s no great historical site, just a collection of the time period leading up to this one, the one that starts today.