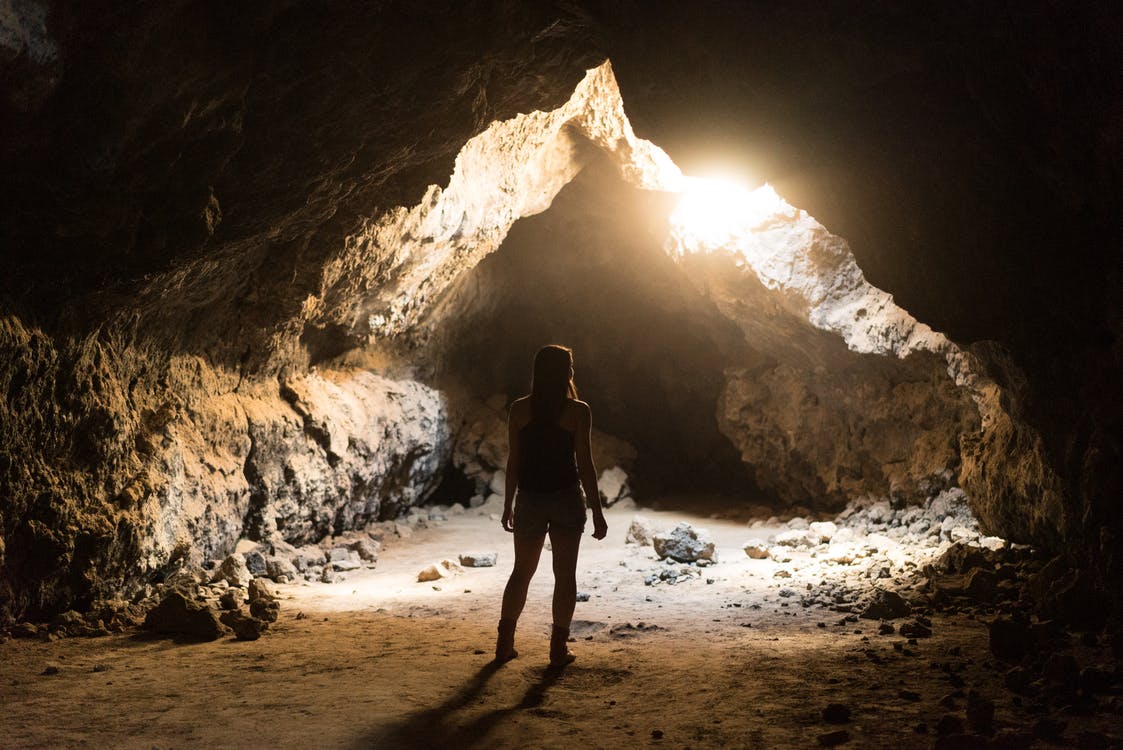 Driving home this morning from an underwhelming appointment with a potential publisher, I found myself asking this question. This drive was the absolute opposite of the one I’d made only an hour earlier. Before, I’d been giddy with excitement. The email had plainly stated they were very interested and it was their idea for us to meet. My truck windows had been down and I sang along with the radio, my sunglasses resting on my nose, keeping the bright, spring-time sun at bay. The whole world was opening up just for me and I spoke my gratitude to the space around me. I wanted to hug the entire world at that moment.

Who knew a stretch of road could look so different within the same hour?  The sky was cloudy now, and with some minor key blues on the radio my excitement was completely deflated and replaced with disappointment.

Why is hope’s opposite at such a close proximity, and, really, what is hope?

It’s fuel, for many of us. Hope for a brighter future, for a better relationship, for a more fulfilling life. We thrive on hope. It’s a itch that we love, one that distracts us in the most favorable way. Imagining life with dreamy prophecies realized is a favorite pass time for many of us. But, like all things, the dose makes the poison.

Some have no hope, saying, “Oh, I’ll never have that,” or, “wish in one hand–“, while others fantasize so mercilessly they forget how to operate in the present moment without running away to the safety of their thoughts of something better.

What we do know is that hope is treasured. In certain ancient scriptures it’s regarded as one of the only things, along with faith and love, that lasts forever. And that’s pretty high company. Some of the finest moments in life have hope coursing through them.

Remember that first crazy love? Remember the hope that they’d return it? Despite our stories of how it ended or didn’t, that’s a life changing experience. Likewise, when tragedy strikes, hope is often what motivates us to look forward and keep moving when it’d be easier to quit and fall into a pit of hopelessness. Our greatest challenges require hope, but blind hope independent of reality may leave us with a bruise on our butts and shaking our fists at injustice.

This happens because we often see things on a single spectrum, the way early humans must have understood rainbows. They were magical entities communicating to them, omens, or communication from the gods. But we now understand rainbows on other levels that just what we see and the stories we can think up about them. It’s common knowledge know that moisture and the light spectrum are what create the different colors, as well as the angle and intensity of the incoming light. Even our perspectives determine what we see.

But hope, like many ephemeral things that we don’t fully understand because of their nature, has elements we haven’t evolved to fully comprehend yet. What we lack in scientific understanding, we make up for in the direct experience of hope, one of the most useful human encounters. It’s been a common denominator in the greatest moments of humanity, from revolutionary inventors to novel discoverers, and in those who were considered insane until long after their deaths, when the world realized its mistake and apologetically raised that hopeful human into a historical hero to be remembered forever.

Hope does that. It floods us when we are stretching ourselves thin and allows us to push well past our perceived limits. It’s is an angel of physics that appropriates itself when conditions are right. It seems to act on its own accord, which begs the question, could it have come about in a way not dissimilar to the birth of our stable atmosphere?

Perhaps it evolved along with the first life on Earth, facing volatile conditions with relentless hope until adapting to them and moving along, eventually emerging from the water alongside our ancestors, and became the ineffable force that compelled apes to leave the trees and learn to live in a new way.

If humankind disappeared, wouldn’t oxygen still exist? Wouldn’t the gases and chemical compounds be just as real the day after our departure? So why should things like Love, Peace, Faith, Joy, and Hope disappear? The only thing that would disappear would be our names for them. Hope would still exist in the trees as they reached their branches higher to catch sunlight in a dense forest. It would exist in the salmon swimming upstream who return to their birth place to spawn and further their species. It would be in the water, rushing from the sky, hopeful to reach the earth that waits for its nourishment, so that it’s hope to support more life might be fulfilled.

We so far separate things like hope from science, but they don’t they support each other? Surely the fathers of biology, chemistry, and physics experienced hope and wouldn’t have discounted it as real. But we can’t test hope in our labs, we can’t run double blind studies on it, we can’t dissect it and put it on a table to teach highschoolers. But something tells me that if humans disappeared, the earth might actually be a lot more hopeful of a place. The trees would grow taller and spread wider, the soil would be rich again, wildlife would be abundant, the rivers would flow freely, the air would be clean, and Earth could again hear itself with the hum of humanity gone.

But I don’t think Earth wants us gone. I think it treasures us because we have named hope, because we savor it and treasure it. Humans have set themselves apart because of our self awareness, and that’s what allows us to recognize potential in things and utilize it. It’s what allows us to evolve exponentially instead of steadily like other species.

And that’s why hope is a blessing.

Hope can be utilize, like any element of science. It’s something we foster and something to be grateful for. We must practice hope, or it’s just another lofty idea, an idea that’s spurious because we don’t know how to utilize it. It will exist without us, the way the stars did before people began to study them.

And while blind hope is losing a grip on the stakes, on the rules of physical reality, hopelessness is giving up before the game begins and choosing not to compete at all.

Then there’s the middle ground, the Goldilocks hope.

It could be fiercely visualizing our goals and taking the only practical step we can in this moment towards those goals with the same intensity. Maybe, it’s saying “I love you” first. Or taking a job that might make us happier even though the pay will be less, writing Mom a letter to apologize for not listening to her, beginning a new exercise program, creating our own spiritual practice, or changing the way we perceive the world around us.

If hopelessness is an ineffectual dose and blind hope is an overdose, the Goldilocks Dose is the dose of effectiveness. And hope, just like all the compounds we do understand, is something to respect and use with care, a medicine for the human heart that is all around us, inherently free with this amazing planet we’ve been blessed to live on. In order for hope to be of service to us, we must strike a balance with it.

Let’s do it justice; let’s find our dose.