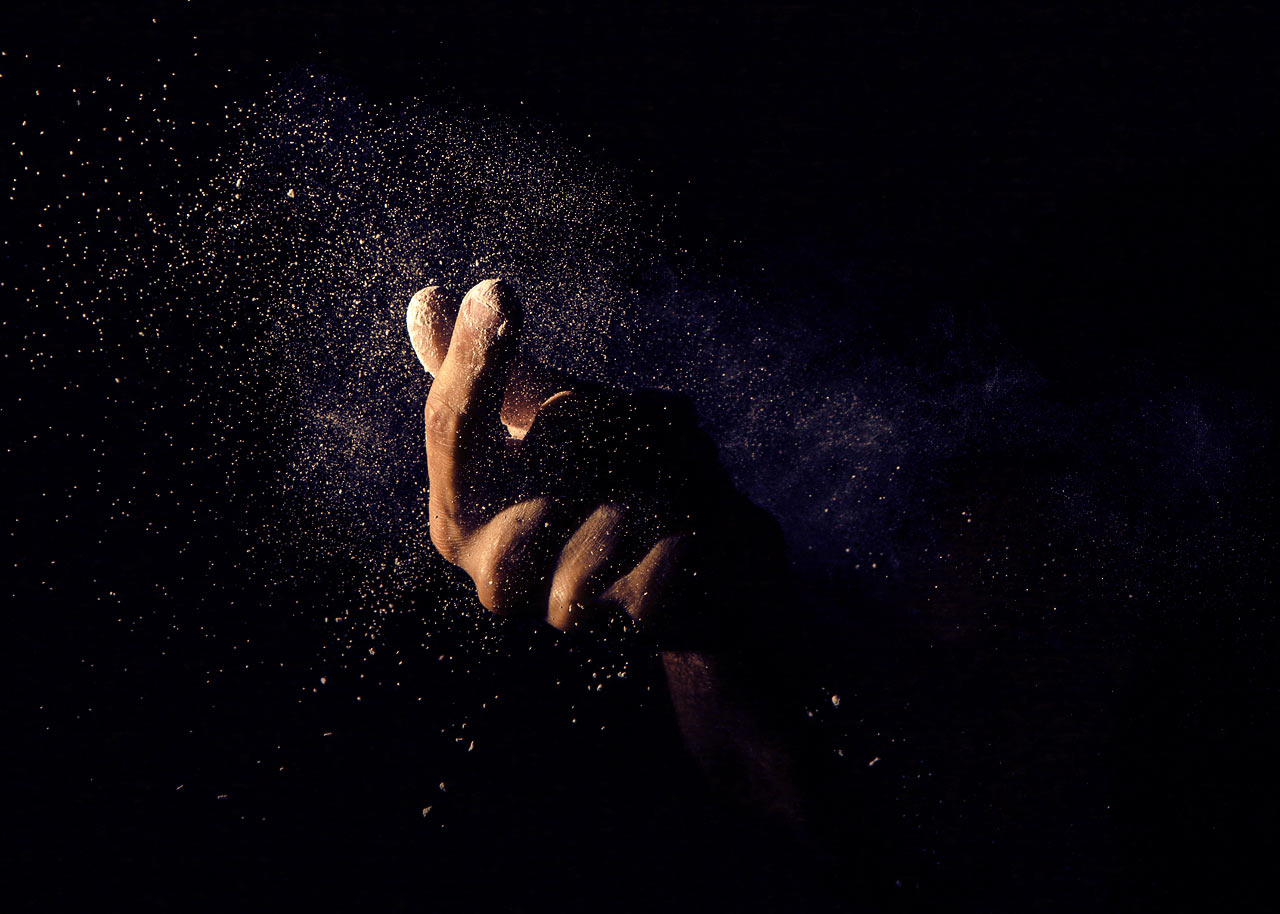 Why do we dream?

Maybe we need to, the way we have to evacuate our bowels or polish off that last bite of steak even though we’re full. It’s not (often) a choice, to dream. It just happens. We participate, about as much as we participate in a sigh, and afterwards wonder about it, whether we’re crazy or just close, and how many times we must have the same dream before we understand what it’s telling us.

When we look further, it’s obvious that pretty much everything causes dramatic dreaming (DD), which is when a dream leaves a strong enough impression on you that you remember it. Perhaps, it causes an emotional response in you strong enough to survive the blurry process known as waking up, or maybe its imagery is so intense that it is imprinted in your imagination for the hours after waking.

Eating too close to sleep causes DD. Alcohol does too. Anytime someone attempts to quit a substance, like cocaine, opiates, or prescription medications, they’re often left with nightmares.

People with depressive or anxious tendencies seem to have more DD episodes, and so when Selective Serotonin Uptake Inhibitors (SSRI) are ingested to balance these tendencies, people often begin having peacefully positive dreams, the kind you wake up from smiling. Sadly, these drugs also inhibit our ability to recall dreams, and, worst of all, when a person quits taking their SSRI drugs, they often have nightmares.

Parkinsons, PTSD, Narcolepsy, Restless Leg Syndrome, sleep apnea, Dementia, and even diabetes, all have links to altered dream states. The further we read, the more obvious it is: everything affects our dreams.

It’s worth proposing that, likewise, our dreams might affect everything in our waking life.

A common notion is one that dreams aren’t real, at least, no more real than a passing fantasy about a crushworthy coworker, whips, apple juice, and whatever else you

But dreaming is effectively an altered state of consciousness, just as “real” as what we experience during the daylight hours. Rich Doyle said, “Dreams do not lack reality. They are real patterns of information.”

That would make our consciousness akin to the world wide web, the great network that connects everyone, every search history that hasn’t been deleted to every pop up add accidentally clicked, every piece of code ever entered in the mainframe to all the photos on social media.

Looking at your screen right now, you can only see that which fits within its frame. But look at the top of your page. If you’re anything like me, there are more webpages open than the one you’re reading (12 chrome tabs, in my case). Just because I’m not currently experiencing what each of those pages has to offer, doesn’t mean they aren’t there, alive. Even closing the tab doesn’t mean the information isn’t still at that address, waiting, existing.

Lucid dreamers have a goal during sleep, to wake up within a dream and thus gaining control (or not) over what happens in the dream. On the other hand, Jason Silva, one of the philosophers of our generation, proposes that day to day living is the true lucid dreaming, that storytelling and waking up in our day to day lives to create something greater than ourselves is another form of LD.

So which is it? Does our waking life dictate our dreams, or do lucid dreams, the kind we are active participants in, somehow affect our waking hours?

It may not be the first time it’s been said, but the proposal here is that it’s both.

When we sleep at night, there’s opportunity to further digest the successes of the day. It’s also the chance to transform the failures, by understanding them more deeply. It’s not idle time, the way so many Type As see it, those dreadful hours where they aren’t changing the world. Instead, it’s the inward creative journey, the one that is just as important as its counterpart.

Let’s allow ourselves a fantasty:

There are two universes that we exist within. One is this one. The one where I’m typing and you’re reading, where we’re all breathing, sitting, standing, walking, talking, eating, hoping, loving, and living.

Then there’s one that we can’t sense. But it’s there. Give yourself the imaginative freedom to believe, just for a moment, that it’s there. Not only that, but that it carries just as much weight and matters just as much as the first one.

And, what if, they are intertwined so that what is done in one affects the other. Not only affects, but has greater capacity to change its counterpart than itself. So it could be said that to be most effective in creating change in our “lives”, we would be making the right changes in our dreams.

What if going into our dreams at night with the intention of unsticking ourselves from a relationship rut, or solving a problem we’ve been struggling with at work, would create an opportunity in our dream world?

Lucid dreamer and scientist, Beverly D’Urso, used the dream world to get ride of her writers block. And while she reportedly didn’t necessarily understand what was happening in her dream, she was aware within the dream of her intentions, and when she woke up her writer’s block was gone.

Lucid dreaming isn’t just for flying, time traveling, or sex, although it can be used for such fun in the beginning. It’s about exploring parts of our lives that we can’t understand with our conscious minds. It’s asking for help from a part of life that we don’t have access to while awake.

Learning to lucid dream takes most people only a few nights to have their first taste, and from there it can be pursued for pleasure or for purpose, to gather that coworker, the ropes and apple juice, or to solve that logistics problem at work.

It’s always wonderfully surprising when something doesn’t make sense to us, but works like a charm. LD is one of those charms.