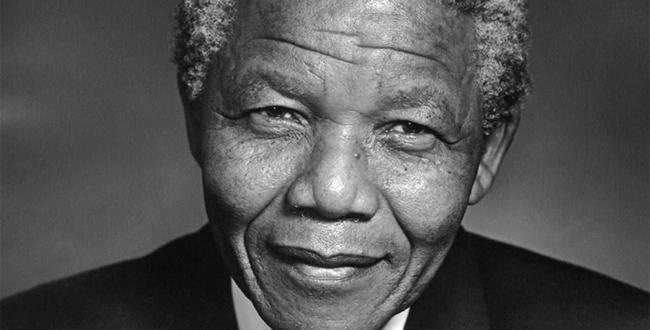 I found a quote this morning by Nelson Mandela. It read, “May your choices reflect your hopes, not your fears.”

I wandered around the house after that, a little shocked, a little stupefied, and a little relieved that I’d found the quote.

I touched plants and wondered if I’d put them there with hope or fear, and if that was even possible. I looked at paintings and wondered if they’d been created from a place of hope, for the viewer and for the creator, that the piece might create some good experience in someone, or if they came from fear. I studied the brush strokes until I’d forgotten what I was doing.

In the photos on my walls I tried to see if the people there were living hopefully or fearfully, if those smiles were genuine or forced. Had I been hurting in this one? Had I been wishing for something else at that moment?

I sat on the couch and stared at the ceiling. How did I even end up in this house, in this town? Was it out of hope, or fear? When I accepted my job, was it because I was afraid of drifting any more than I already had, or was it because I hoped taking the job would bring some greater sense of purpose to my life, or perhaps some sort of unheralded security that might open other, more important doors for me. Could it be both?

It was difficult to analyze all the choices that led to where I am today. I tried to tell myself that fear and hope are like the white and black wolf, and which you feed, the old Native American tale of good and evil. I thought of John Steinbeck’s East of Eden, and the character Lee’s glorious conclusion of timshel, or, Thou Mayest.

But none of it really gave me closure on my place here, on the couch, staring at a textured ceiling in a room that’s a little too hot because I can’t afford for the thermostat to be any lower in August.

I sank to the floor where I lay unmoving, in a state of conflicted wonder. I blinked around, and I saw a photograph on the wall. It was of an old dock, somewhere in northwestern Florida. It was a dilapidated old thing, built from ancient, water-logged planks, and held together with rusty iron and rotten ropes. It was covered in seagull shit.

And yet, because of the bright blue water around it, the white clouds in the background, and the memory of the people I’d been with, the photograph was framed. When I snapped the picture, the dock wasn’t being used anymore, and no one was bothering to fix it or make use of it. It had been given up on, considered hopeless.

I must have seen something resilient in it, a sort of juxtaposition of purpose and destination, like a flightless bird, and so I’d hung it on my wall.

It was then, in that moment of reflection, that I was sure I’d taken that photo from a place of hope. That by simply pointing the camera, I’d actually given hope to the dock. Not in any sort of personification way (this dock wasn’t going to start smiling or encouraging the gulls how great of a job they were doing), but in that the photo of the dock on my wall actually embodied the concept, “hope”, and so gave me hope when I looked at it.

We can’t truly change whether our past choices were done from a place of hope or one of fear. Granted, there is research suggesting that how we choose to remember something actually changes the memory for us, and so its effect on our lives. But that’s not what I’m talking about.

I can only choose right now, from this point forward, and I’ll choose with either hope or fear. It’s a conscious thing. It’s not for the lazy, nor the distracted. It’s going to take concentration, and it’ll be a choice, every time, for a while anyway.

When my boss asks me to do something completely irrelevant, how will I react? With fear that I’m wasting time, that my boss doesn’t find me valuable and so tasks me with stupid things, or with hope that there is a reason for this, and that it will be worthwhile. And maybe even hope that my boss isn’t such a bad person after all.

Well, let’s take it one thing at a time.

It’s equally applicable to inaction. Am I staying home tonight, despite the plans I made with friends, because I’m hopeful of something here? Or is because I’m afraid of something out there?

There’s a question I’ll have to keep asking myself over and over, a sort of internal compass for how I might experience life: Will this next choice reflect my hopes, or my fears?

It’s a question similar to pointing a camera at an old neglected dock. Someone might wonder why I’d photograph such a thing, to which I could only reply, “I don’t know, exactly, but I sure hope it turns out.”