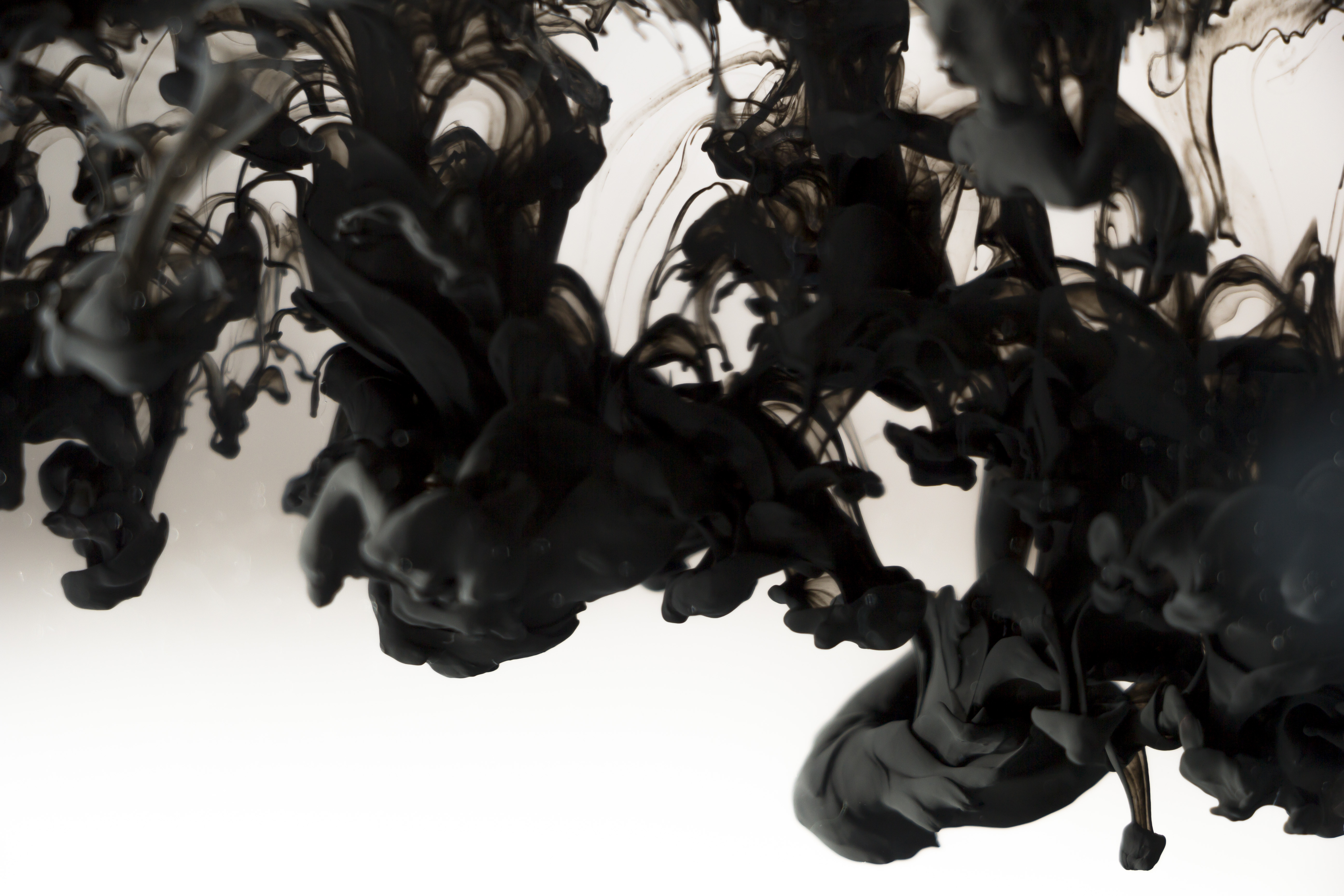 Posted at 02:11h in expression, freedom, truth, writing by Will Hearn 0 Comments
0 Likes

Do you ever think of others’ thoughts of you? 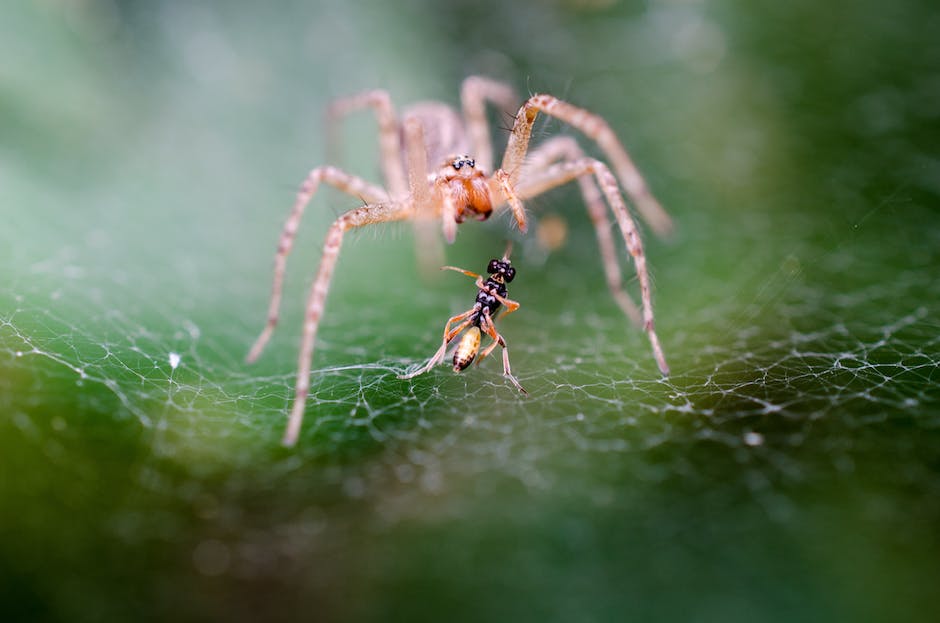 There is little more debilitating than the fear of sincerity based on imagination. What’s funny is the incredible power in just the opposite, genuine belief that something not yet real can be. That’s the crippling effects of the mind and the impelling.

There’s always choice and sometimes not choosing is the only failure. Movement from action to inaction is only true movement if there’s consciousness involved, not just gravity.

“How the skies parted when he blinked, one moment as clear blue, the next a slip of shadow enveloped the horizon and left him looking at himself, unsure of his own existence, leaving time behind to experience the flow of the moment, the incapacitating isness of mindless perception.”

Have you ever watched a bird? They never doubt themselves. There’s a magical movement in them that never seems to slow down, even if they’re not moving at all. You can see the aliveness, almost as if there are wheels turning, powering its existence and you can only see it when you quit looking. You just see it man, I don’t know how else to say it.

So what is this? Nothing, really. “It’s a show about nothing.”

“His walk became more confident, his shoes softer and his head a little higher. A smile pursed his lips and his hairs seems to flow in the breeze as he realized that exactly who he was mattered more than who he could ever dream of being for someone else. The beauty was that he’d attract anyone he desired as long as he kept that in mind. That was beauty and that was Cecilia’s painting.”

What is fear but broken legs and wet concrete?

“‘You’re as wonderful as I always thought,’ she said. He looked at said, ‘I never knew you thought.’ And just as she imagined they had an intimate understanding, stronger than sexual desire, more intoxicating than juniper gin.
‘No more games.’ He smiled.
Indeed, she thought, leaning back and bringing another crab claw to her mouth. The sun had set.”

So if there’s something you’re not telling me, by all means, speak up. Guesswork is work and my wind is a blowin’ babe.
Where are all the free thinkers, the people who haven’t a sock to fill to throw at someone else and no guns. Drop your fists, friends and foes, because the world is pitting you against one another. Energy is time and good God we’ve been around for too long to be killing time. We’ve got a chance here. What is it that you need to happen before you’ll be at peace?
Try making that happen and if you’re still upset then go ahead, do nothing. But don’t quit until you’ve tried.

“In her presence he remembered that there were people who didn’t say everything that crossed their minds, something he’d have forgotten had he not listened to himself think now and then. And he was glad she kept some things to herself. There wasn’t the constant dance of stepping over boundaries and back again. But they’d chalked their feet and were running all over the place, changing the world by measuring their Love with leaps and bounds.”

To do tonight: nothing. Perhaps a no-headlight, new-moonlight, 6.5 speaker sound, Gramatik funk driveway lay down listen up session is in order.

So much for writing for anyone but myself tonight. Hey you, you’re so cool so chalk your feet and run through school. Trying to have a son of emissions from the speak given when we don’t care, that’s the try of those who won’t go away unless a new world finds us this time or maybe next year.

I feel like if I print this it’ll allow me to write whatever in the future without caring in the least because I can always look back and say, “well, if they read that..” 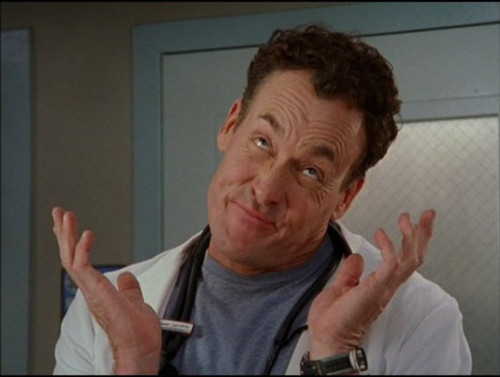 this is me not caring