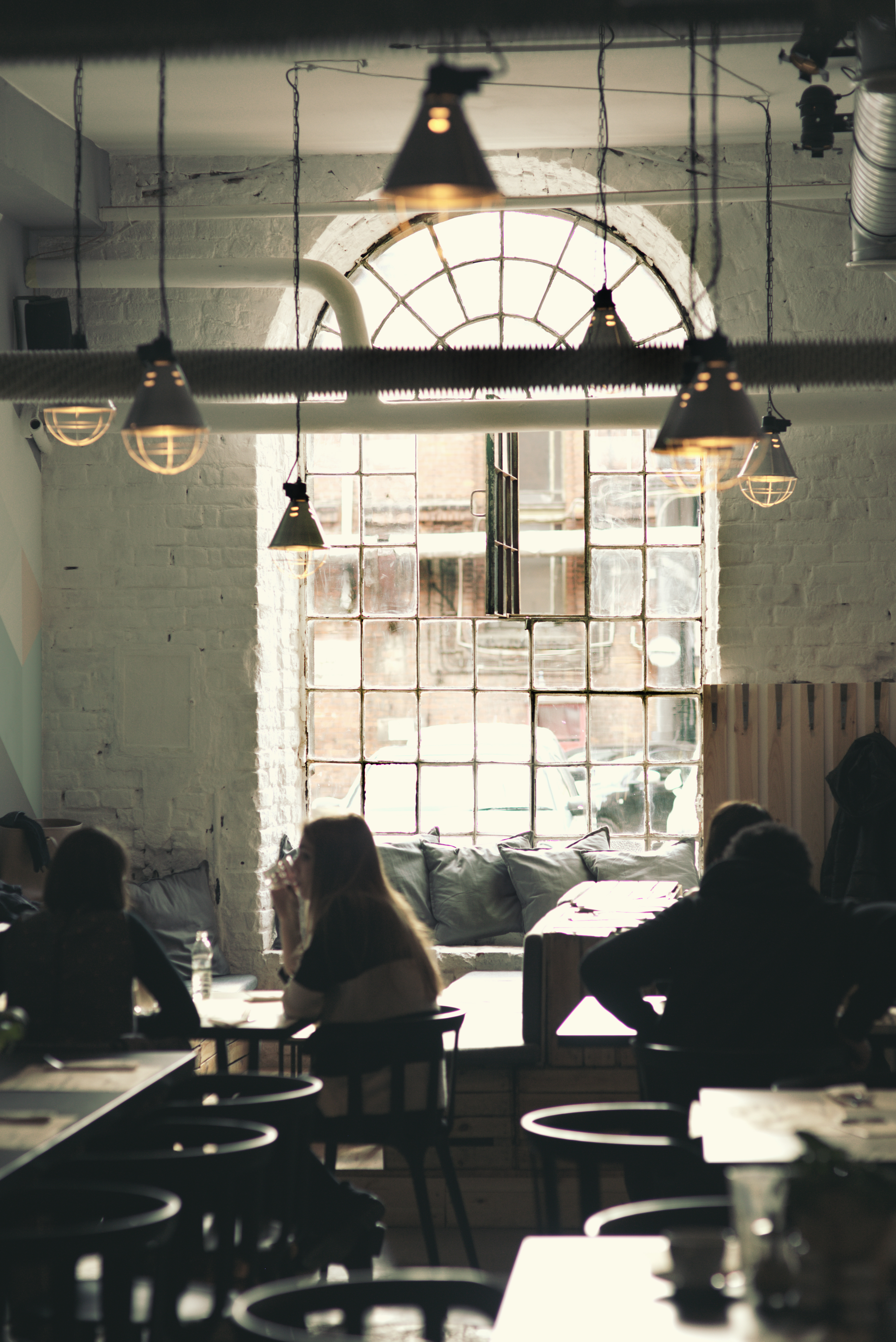 From the Dialogue on dialogue hierarchy:

What is it about conversation that we desire so deeply?

There’s a hierarchy in most discussions that is surpassable. That’s what’s brilliant, the option of rising and falling throughout a (group) discussion from simple bystander and listener, to active participant, to sweeping soliloquist. There’s a freedom in this form of interaction that we don’t often find elsewhere. And it’s not the boardroom discussion I’m talking about or even the classroom (although it should be). I’m talking about four to ten friends and acquaintances gathered, not forced to sit or stand or be dressed any particular way or even (necessarily) discuss a particular thing. There’s often lounging, people scattered across chairs and rugs as if they have no direction in the proper way to address the furniture, and even more often, beverages of some type. It could be tea, coffee, wine, or other spiritually lifting refreshments.

There’s usually a few conversations going on at once, in the beginning, people just generally happy to be socializing. No particular conversation seemingly more important than another, and a tangible relaxed feel to the air, if one were so acute to observe.

The shift to true discussion occurs when that one conversation meets the ears of a person that cares deeply about the matter. Or of whom has at least read a book on the subject recently.

And this is when ears perk up and minds tune in, like 10 radios all finding the same station on the dial.

It could be any subject, literally. What matters among the well-versed, is that everyone attempts to tune in, at least for a little while. Of course, in some situations, there’s an equally important conversation happening in which case the unspoken disclosure that it’s OK for the group to physically shift and allow both.

Meanwhile, what’s being said between the two original subject strikers (the catchy conversation people are now tuning in to) should not change because of the attention being set upon it. That would be disastrous. The two should be given the space and freedom to converse as if no one else had begun listening so intently. Also, both should be given adequate time to express their points of view on the matter and only when the conversation begins to shift focus is an outside insider to make a point. This is simply to allow everyone involved to express themselves on the matter, which is the whole point of the group discussion. Finally, a subject worth bearing our hearts over.

And here is where many young people learn and many wise will teach. 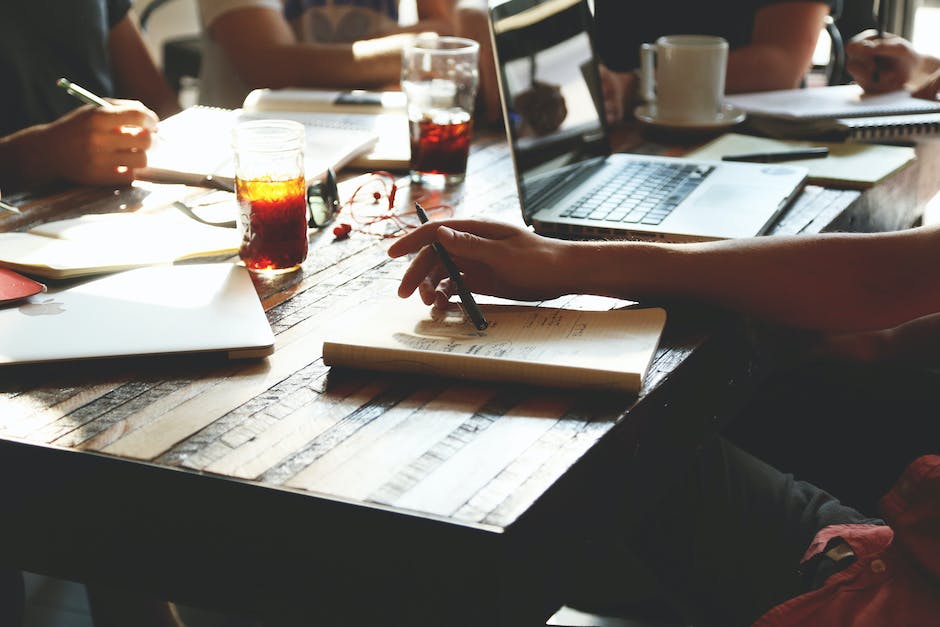 The speaker is only important as the sincerity he carries into the conversation. To express one’s heart and mind truly is the highest good in a group discussion. To allow one’s ego to rant is the lowest.

Many questions are important. Such as:

Firstly, “how do I really feel about this matter?” (not how was I raised to think about it or what does my pain say [hard line to draw])

“What can I see differently about the matter that I hadn’t before?”

“How is it that you can believe something so differently about that matter than me?” (this is literal, try and believe what someone else believes and track the path back there)

Not only is ego unnecessary for the success of said conversation, it’s detrimental to it’s flourishing nature. When someone begins speaking just so that they are involved, they’ve forgotten the objective: to progress a conversation fluidly through the group so that everyone is touched, everyone heard, and the subject expounded upon fully. Sometimes this is simply by listening fiercely, commenting poignantly, or bringing the subject back into focus with a concise statement.

All of the things the ego desires i.e. attention, pleasure, knowledge expansion, rightness, laughter, these will all come naturally as side effects of a fully explored and supported idea.

Eventually, of course, people will disagree. It’s then that being right must be left behind, and instead the focus on truth must be maintained and the conversation stabilized. Leaving behind who was right or wrong, in a moment, is of utmost importance. The quickest way to achieve this is through the attitude of the group. If someone is blatantly wrong no one should attempt to remember it. It should be pointed out, admitted (or not), corrected, and the conversation nudged along by whoever is holding the space for the current dialogue. Someone should always be aware of where the conversation is headed for the sake of the subject matter and attempt to keep it on track. Tangents will happen, as we are all thinking minds with lives be lived. Nothing should be ignored, but a shared perspective of progress should be the anchor point for the group.

Forgot what was being said? Come back to the feeling of, “Let’s progress this conversation.”

Lost in words and thoughts? “Let’s progress this.”

Feeling like things have become convoluted? Find the original idea, trace it quickly to the present, and see where it needs to go. That’s your (our) responsibility, to progress this idea.

Progression doesn’t happen without the subject which needs to progress. Our minds and hearts crave growth. We should allow ourselves to grow by dropping the need to be anything at all. The idea, so filled with energy and momentum, will use you to express itself, and will expand you beyond what your mind is capable of. If you’re intention is set to be a speaker of truth, to progress the idea, you need not know what you’ll say. The timeless idea, one that’s been expressed a million times before you and will be a million times after you, carries more energy than your speck of a lifetime ever could, and has it’s own truths to express and realities to touch. You’re just the mouth it needs to manifest through.

There’s much more to the matter: what else do we desire from conversation? Why are we often afraid of it? Why do we feel high after meaningful conversation?

For now I’ll ask: have you experimented with selfless progress in conversation?