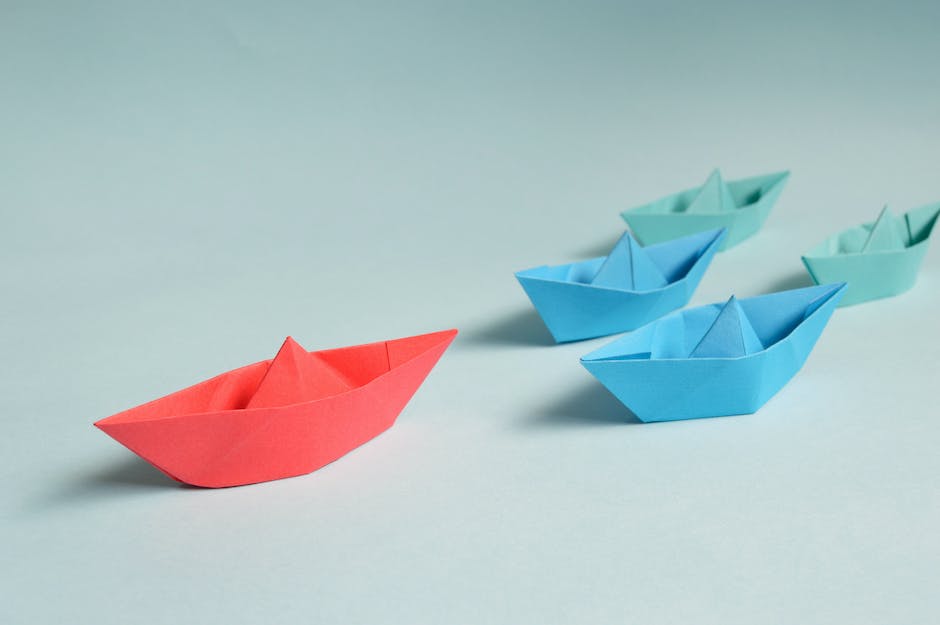 Post A Reply to Unapologetically Enough | Will Hearn Cancel Reply