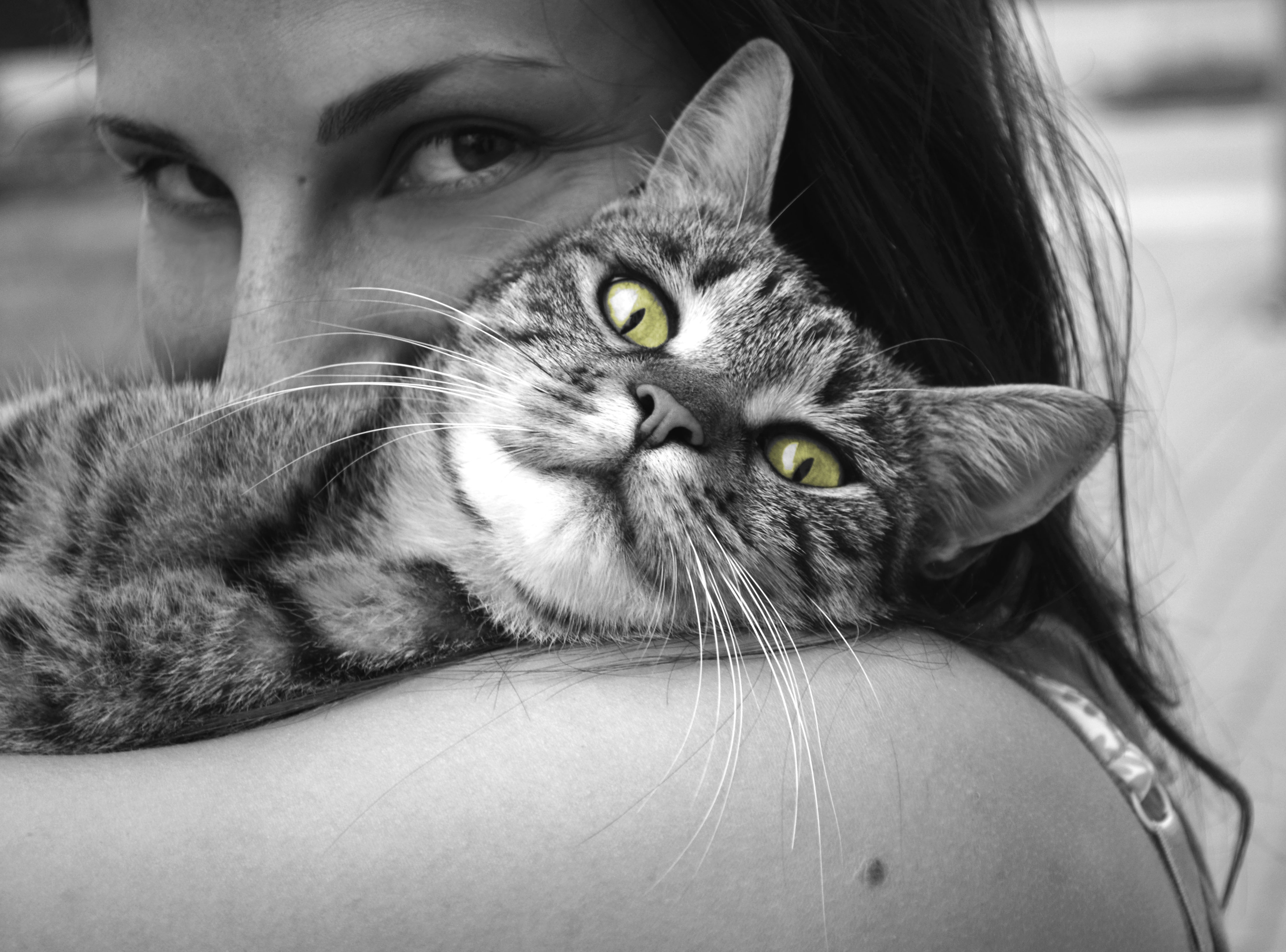 Why are we attracted to people? Romantically? Platonic attraction?

We sense something that we really like. We want that quality and want to be around that person because of it. Yet, relationships frequently fail.

Do we ever actually obtain the qualities that we desire in others? It depends on our attitudes towards the relationship we have with ourselves and the world. Some people undoubtedly believe they need to be more or have more in order to be worthy of their own appreciation and love. Without self love and appreciation one will always look externally to try and add to themselves so as to deserve that love.

Deeply rooted within us all is a feeling of enough or not enough. More accurately, there’s a balancing scale, with enoughness on one side competing against not-enoughness. No one will ever be 100% enough, that is, until they die. But a healthy balance of enough and not enough is what gives us the confidence to be ourselves, unapologetically, while still feeling the hunger for more, to be better, to improve the world.

The balance is delicate.

Take Tom, an entrepreneur from California who has nearly single-handedly built a very successful business. He has some enough, an amount that has allowed him the confidence to take chances and work hard. He also has a heavy load of not-enough and, according to your perspective, it’s what drives him to be so successful.

One year ago, the business was thriving and sustainable, employing locals and using local materials, a very cradle-to-cradle business. Reaching this level of success, Tom realized he finally had the time to relax, to really look into himself and decide what it was that he wanted to do with his free time. Maybe he’d finally take the time for a loving relationship, maybe he’d get a dog, or start traveling the world. But, over the next 6 months he found himself, instead of doing what his business offered him the time to do, working harder and spending more time on making the business greater. He began outsourcing, both materials and employees, having late night brainstorming sessions with unwilling employees, and thus losing some of the employees who respected the ethics the company once had.
Now, Tom has a business that has increased it’s profit margins by half. It’s significant. But Tom hasn’t really increased his quality of life. He’s only fed that which reminds him he isn’t quite enough as he is. Maybe having a greater business is good. But at the cost of the respect of his coworkers and friends, the sustainable practices and local support, and his own time? Has he really begun to enjoy life any more? I don’t know, what do you think?

Now imagine if Tom had stopped where he was, a year ago. Imagine his scale was a little heavier on the enough side. The business nearly ran itself so he decided to take the time he had earned. He began traveling, at first alone and then soon with his new pup, Mara. It was like Travels with Charlie but it was a Labrador and he drove a Toyota truck. He met people all around the states who not only hadn’t heard of his relatively small business, but also many people who had created things 10x the magnitude of his own. He was humbled. 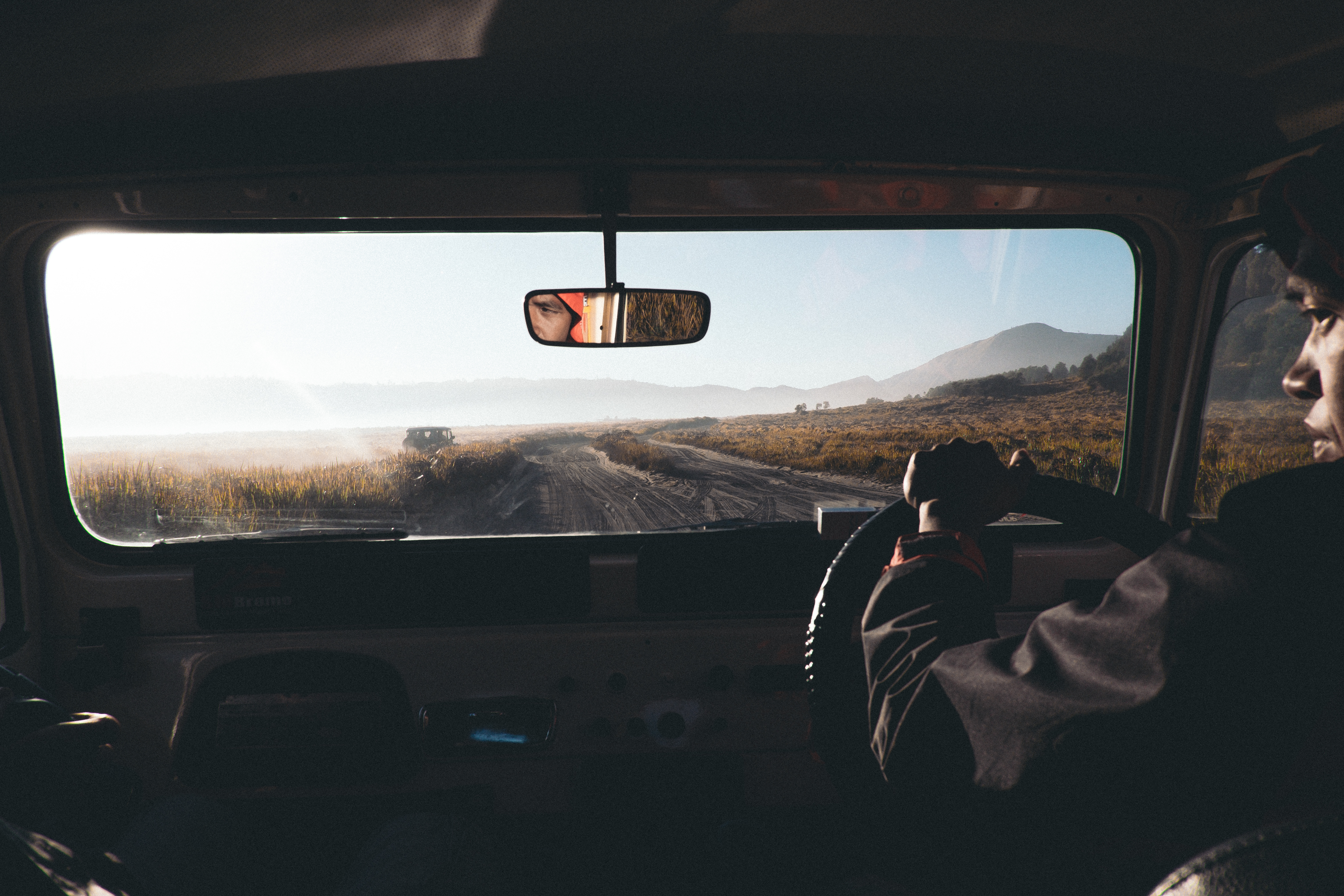 He also met people who never dreamed of entrepreneurship. He met farmers and bankers, artists and writers, cooks and servers. He learned people’s stories and began to feel like he understood the world a little more. He had an affinity towards the people he met. He sat back and watched and enjoyed it. He began to feel even better about his business, back home, running without him. It was a good business that did a simple service for the people in that area. And seeing what he had since traveling, he began to understand on a deeper level some of the things that we all desire, as human beings.

Eventually this would lead to Tom upgrading his business from a net 600,000 dollar income to almost double. His insights allowed him to change a few simple elements that gave his company that edge, not for the purpose of making something greater, but for the purpose of serving others better. Tom wasn’t distracted by his not-enoughness.

Tom felt enough to not need to create more for his own identity. Instead, he was able to look critically but non-judgmentally at what he had created and change things without it being particularly hard on him. He didn’t feel like his business (his identity) wasn’t enough, it was just capable of being upgraded.

That was long winded.

But having an inner balance of I Am Enough in order to be successful is as important as having a bank account in order to save money. And if we apply this to our relationships, it works the same way.

You can’t say you love someone just because you want their qualities. Love is being grateful they have their qualities and not needing to take them away from the person. If you know you are enough just as you are in all your glorious imperfection, you can appreciate someone as they are. We are all different for reasons. We don’t need to be perfect or have every quality there is. Then we’d all be the same. Appreciating your self and others is what adds to the enough side of the scale. Appreciating your partner for the qualities that are unique to them is what helps them feel enough. We are so often blinded by the events in life that we forget the things about ourselves that matter so much to others.

And when someone else feels enough, they will always feel appreciative for you, just as you are.

As couples, we aren’t here to make each other better, or even, necessarily ourselves (granted we totally are). The function of a relationship is to go deeply into the experience of love, appreciation, and acceptance. This will automatically give us both the room for growth and comfort of safety.

The catch is that it takes two people who feel enough as they are, by themselves, to be able to come together and appreciate, not desire, the other’s enoughness. Desire is not appreciation. Gratitude is not longing.

The fastest way to know if another is right for you is to begin appreciating them, in all of their ways, even the ones that annoy you. Let them be. Appreciate that there is something happening in them you cannot see or understand. Give them the benefit of the doubt and say, “they must be that way, right now, for a very important reason. I appreciate them sticking to their guns, even if neither of us know exactly why.” Mean it. Feel it.

And this takes the pressure not only off of them (and thus quits pushing them away), it also takes the pressure off of you. When we don’t understand something about someone and desire to, or desire them to come closer or take a step back or whatever, it implies to our subconscious that we aren’t enough as we are, that we need that change in order to be enough. This adds to the side of not-enough.

So why are we attracted to people?

Sometimes it’s that we see a quality that makes us smile, for whatever reason. It could be that it reminds us of someone we used to love, of a family member, or even ourselves. Mostly, I think, it’s natural to feel attracted to those who radiate enough. They aren’t seeking and scraping the well for something else to add or change. Personal growth should be as natural and perpetual as breathing while asleep. It happens in rhythms, phases, and often, on a very subconscious level. They do it with grace and a smile, without beating themselves up about that which isn’t perfect in them.

Only through true acceptance can we step into true change.

“You can’t change another, only yourself.” I’ve heard it a lot but I disagree. Instead, we can only change others by giving them absolute appreciation without expectation.

What do you think?

p.s. Marisa Peer has great advice in helping us shift our enough scale.